The Sisters of St Joseph established our school in 1883 on the St Joseph’s High School site. Construction on the current site began on August 15, 1983 and, although not quite completed, classes began on February 6, 1984 with more than 200 pupils.  Bishop Leo Clarke officially opened the newly located school on March 17, 1984 (St Patrick’s Day).

The primary school reverted to its original name of St Patrick’s to distinguish it from the secondary school of St Joseph’s and to emphasise its standing as a Parish school.

In 2015, in response to enrolment interest for quality faith-based education, St Patrick’s began welcoming three Kindergarten classes each year. In anticipation of continued growth, the school began Stage One of major building works in 2016, which were completed in 2017 and officially opened in 2018. Works included new administration and staff facilities and purpose-built, contemporary, flexible learning spaces for Kindergarten and Year 1. Development has continued to ensure completion of the masterplan, which will feature flexible learning spaces for Kindergarten to Year 6 and a modern learning hub.

Our flexible learning spaces and modern furniture choices, matched to contemporary pedagogy, are engaging, adaptive and very different to traditional classroom design. Teachers at St Patrick’s are challenged by a better way of doing. They are committed to evolve, take risks, collaborate and learn from each other to extend the learning opportunities offered to our students. 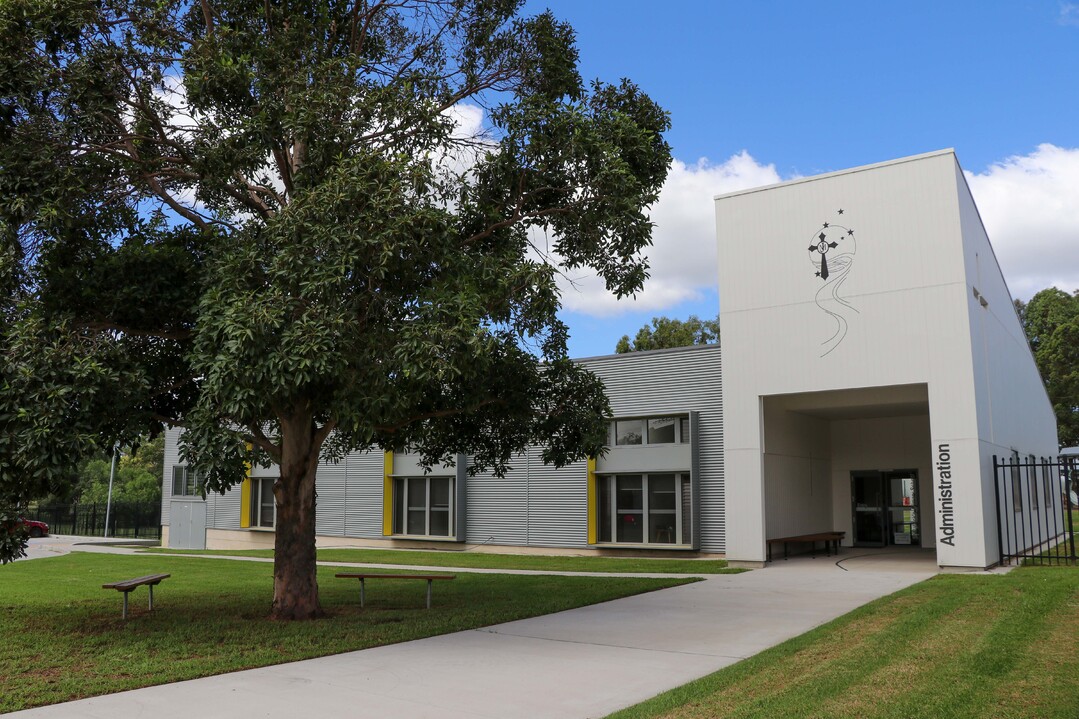